In tropical regions, energy can be generated using the difference of temperature between water at sea surface level and the cooler water in the deep. This process, called Ocean Thermal Energy Conversion (OTEC) has the potential to provide a silent, highly reliable and predictable source of renewable energy. It is available 24 hours a day, seven days a week, and has a high capacity factor (around 90%) compared to the other renewable energies that are intermittent.

Using seawater, however, is not without its drawbacks. The mechanical circuitry can become clogged because of the deposition of biological matter, referred to as biofouling. Initially this takes the form of a biofilm tens of micrometres thick, which coats the internal equipment, particularly inside the tubes around the evaporator. But, left unchecked this attracts larger biological entities, such as aquatic plants and molluscs.

Studies in Martinique have shown that, when untreated for two months, biofouling causes a 20% reduction in OTEC thermal exchange. Then, after eight months, energy production is reduced by 50%. 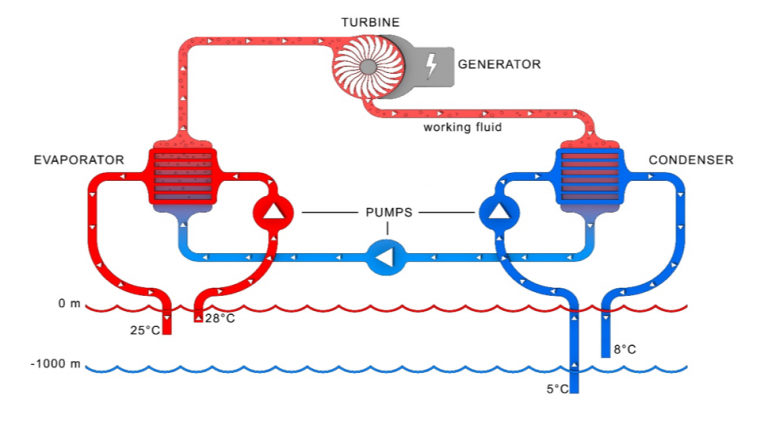 Our objective with the EU-funded project SIMBIOSE, is to maintain performance of OTEC by preventing biofouling. In the continuity of a previous project, MARLIN (funded by the ADEME in France), we will focus on two known biofouling treatment solutions: electrochlorination and ozonation. In SIMBIOSE, we will specify optimal doses of each treatment to ensure the lowest environmental impact of their use. This work will be supported by additional studies carried out by the team at IFREMER.

We live in a time where the stakes are high to reduce the environmental impact of industrial processes. SIMBIOSE will help us to go further in providing eco-friendly technological solutions, so that humans and the environment can continue to live in symbiosis. 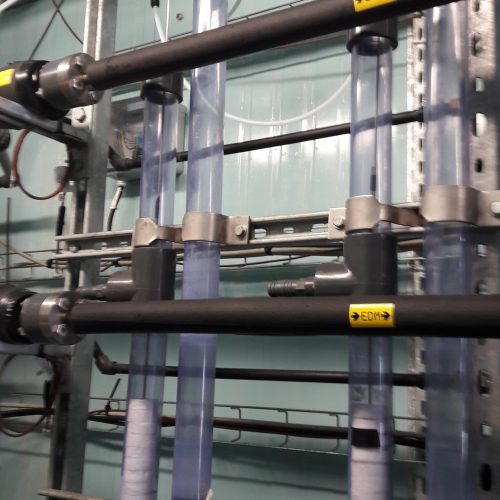 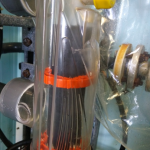